The project is developed for: 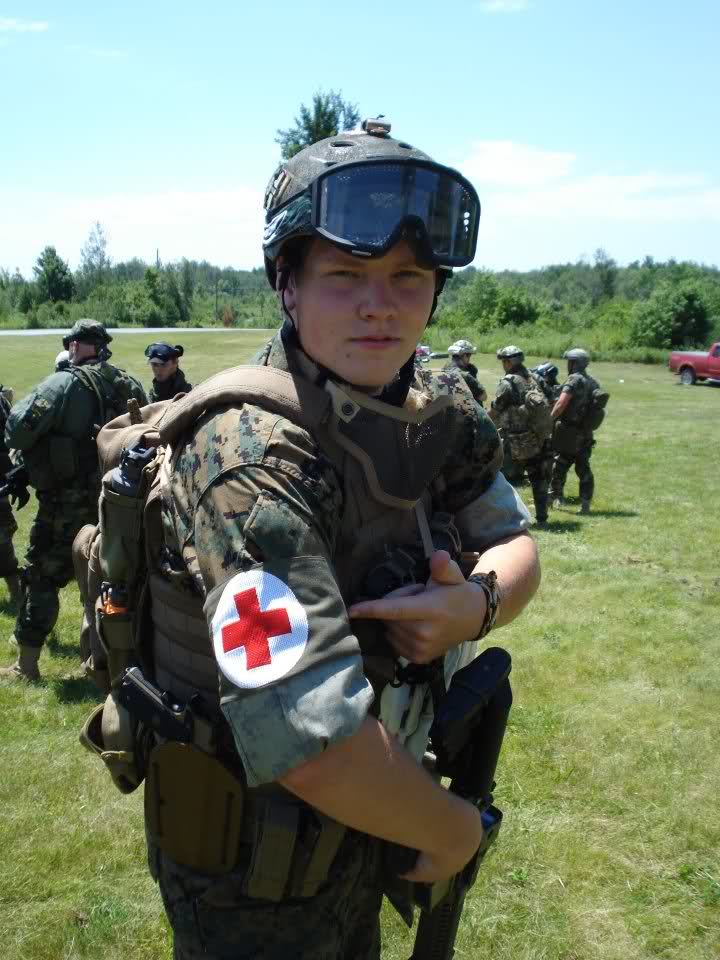 The project aim: Introduction to Polish medical experts and students of medical universities the experience of their Ukrainian colleagues in the field of diagnostics, current research methods, treatment measures at various stages of hospitalization, surgical techniques and medical rehabilitation in providing medical care to patients injured as a result of hostilities.

Topics of the Project programs:

The project is implemented on the basis of I. Mechnikov Regional Clinical Hospital (Dnepr, Ukraine). I.Mechnikova Regional Clinical Hospital in Dnepr is one of the oldest medical institutions in Ukraine, the leading hospital in the Dnepropetrovsk region, organizational and methodological center for medical and preventive institutions in the cities and districts of the region, and scientific and practical site for 12 departments of the Dnepropetrovsk State Medical Academy.

The hospital includes the following unique departments: A full range of MRI diagnostic studies of oncological diseases with contrasting, 3D-visualization, angiography, etc. Since May 2014, the Mechnikov Hospital regularly accepts groups of victims from the anti-terrorism operation zone (military conflict zone in Donbas). Within this period, over 2,160 wounded military servicemen, volunteers and civilians had medical care at the reception and diagnostic department of the hospital, of which over 700 people were hospitalized in the Mechnikov Hospital. Over 1,000 surgical interventions for urgent reasons were made. The hospital’s reception and diagnostic department has basic facilities for providing 24/7 emergency medical care.

The internship program introduces to the participants an option to adopt experiment the experience of their Ukrainian colleagues, combining theoretical knowledge with their practical application. The internship is tailored to the individual needs of the participant. As a rule, interns take part in the regular procedures of the clinic during standard working hours. It is supposed to participate in current meetings, clinical rounds, surgeries; attending the admission department of the hospital and medical center.

For the convenience of the Project participants, the organizing team offers accommodation in the 2-bed rooms of the Zhovtnevyi Hotel located 700 meters from the I. Mechnikov District Hospital (clinical base). Zhovtnevyi Hotel is a two-star hotel in the center of Dnipro. The hotel is located in front of one of the best parks of the city – T. Shevchenko park. Within walking distance there is the longest embankment of Europe, one of the most beautiful architectural masterpieces of the XVIII century – the Potemkin Palace, as well as Cathedral of the Transfiguration. The hotel includes 63 rooms (135 places) of a various rating – from “standard” to “suite” rooms with all conveniences. There is a cafe, two conference halls and a meeting room in the hotel. For the convenience of guests, the rooms are equipped with air-conditioning and wi-fi. 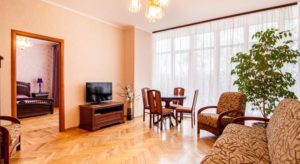 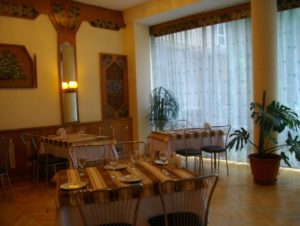 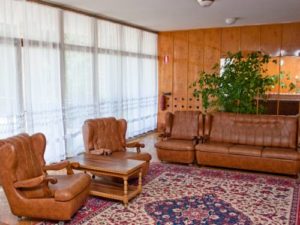 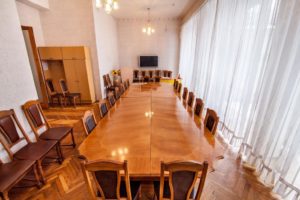 Dnepr (Dnepropetrovsk) — city, the regional center of the Dnepropetrovsk region of Ukraine. The fourth city in terms of population in Ukraine after Kiev, Kharkov and Odessa. The city was originally planned as the third capital of the Russian Empire, after Moscow and St. Petersburg, and as the center of Novorossia. One of the largest industrial centers of Soviet Ukraine, Dnepropetrovsk was one of the key centers of the defense and space industry of the Soviet Union. Due to its military industry, Dnepropetrovsk was closed to foreigners until the 1990s. Ferrous metallurgy, metal-working shops, machine building and other heavy industries were particularly developed. As of January 1, 2017, there were 976,525 people living in the city. 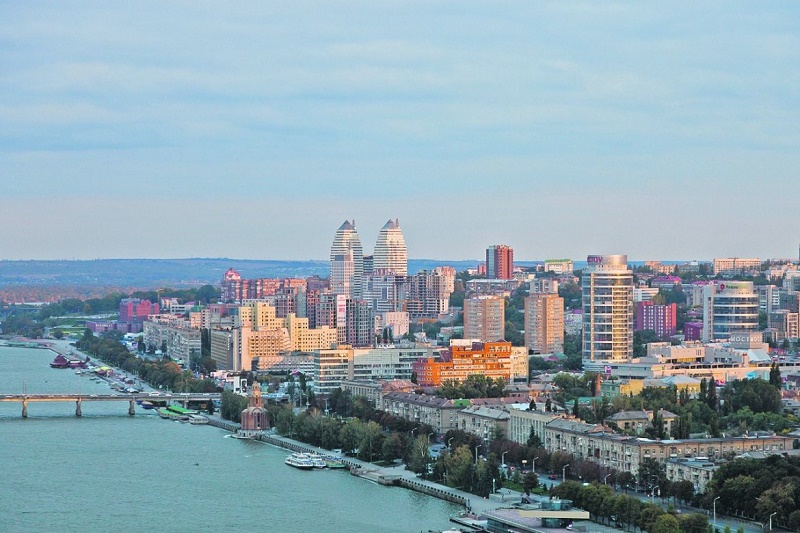 Registration in the program Learn more 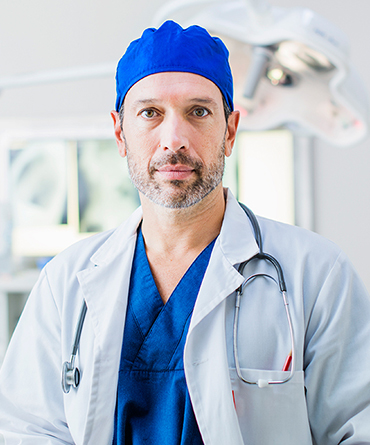 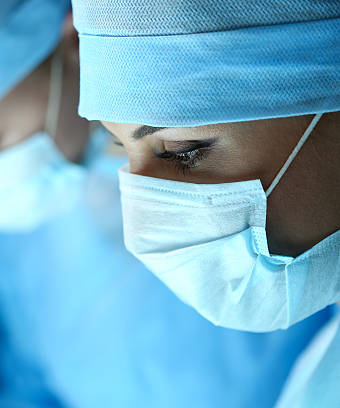 Duration: 15 и 23 working days. Program aim: A highly specialized study of the issues of reconstructive and palliative surgical practices for the final rehabilitation of patients with wounds. In-depth internship programs are conducted in the following specializations:
Registration in the program Learn more 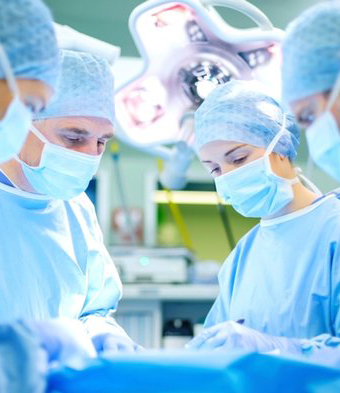 Presentation of the program “Military Traumatology” (in Polish)

[1]Each program is consisting of:

1 day of the program (saturday) – Flight to Kiev. Meeting with the curator. Trip to Dnieper and checking in.

2 day of the program (sunday) - Leisure time. Excursion around Dnieper.

Last day of the program (day of departure) – arrival in Kiev early morning. Flight to Warsaw.

[2] Every participant chose days of performing to take part with.

[3] It depends on the number of the days on which he or she participate.

Registration in the project MILITARY TRAUMATOLOGY