Update on demanded medical staff in Poland: vacancies for residency in spring of 2021 are included 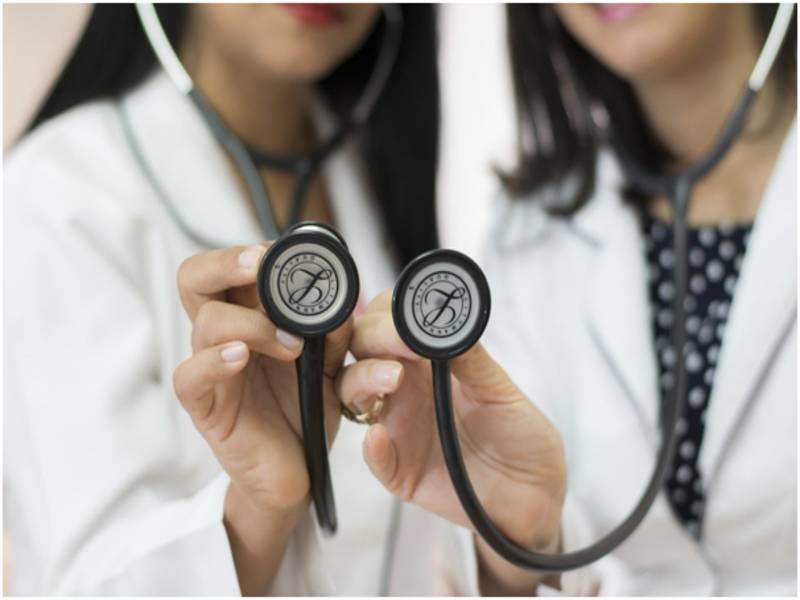 Update on demanded medical staff in Poland: vacancies for residency in spring of 2021 are included

Many doctors obtained nostrification of diploma and completed a postgraduate internship, choose not to confirm their qualification but to apply for a postgraduate residency training instead. Firstly, all residential jobs are well paid, as was mentioned many times. Secondly, it gives an expat employee an opportunity to finally get qualified in a way he hardly even could imagine in his home country.

Moreover, quite mature specialists also make such choice and not only young doctors. Imagine a paramedic or family doctor in his home country, who dreamed of becoming a cardiologist or a neuropathologist. His dreams may come true in Poland. On completion of the internship, the doctor begins the path to the targeted goal and is able to achieve it within several years.

The information on the number of the vacancies for residency providing the listing for March 1-31 is available since February 9. You may apply until February 28.

The tendency is that there are fewer vacancies for the spring qualification training than for it in the fall. As an example, 4,136 vacancies were provided in September 2020.

The researchers revealing the report made a punch line saying that soon all the vacancies in Poland will become major. The Ministry of Health approved 213 vacancies for anaesthesiology and intensive care, which is three times more than for the last year.

Almost twice as many doctors will be able to start training in Surgery (115) and infectious diseases (115). The increase in the number of vacancies for the last position mentioned started since the last admission to the residency training. It might be due to the COVID-19 pandemic.

Child and adolescent psychiatry also ranked higher from 34th in 2021 to 21st in 2020, which is a small but positive change, given the outrageous state of child psychiatry in Poland.

The same amount of vacancies are for paediatric surgery (23) and emergency care (109), which hasn’t change since last year. The ambulance vacancies are not in demand, during the admission in the fall the number of places exceeded the number of applicants.

The vacancies for internal medicine (therapy) decreased by 25% compared to the previous year, dropping by 123 in 2020 from 162 in 2021. However, there are quite a few of vacancies for the admission in spring of 2020. Only anaesthesiology and resuscitation have even more.

There are 59 vacancies supposed for Paediatrics, 31 and 45 those for Haematology and radiation oncology, correspondingly, which is 40% less this year. It should be noted that more vacancies was approved for neonatology than for paediatrics amounted by 69. Psychiatry has fewer vacancies for residency this year (46), compared to 75 in 2020.

Paediatric dentistry expected to hire for eight vacancies, (there were 14 last year). The number of available vacancies for dentists is surprisingly low.

The vacancies demanded among Polish doctors

There are vacancies demanded among Poles. However, their number is limited and to enrol you have to get through highly competitive admission. Ophthalmologists are supposed to be hired for nine vacancies, endocrinologists are for two, radiologists and dermatologists are for 16 and 5, correspondingly.

One vacancy is opened for orthopaedics, traumatology, obstetrics, gynaecology, imaging and cardiology in every voivodship. Draw your attention once again to the fact that the vacancies outside residential training provided by a voivodship is also good for obtaining qualification in Poland.