Budgetary funding for healthcare be increased in Poland 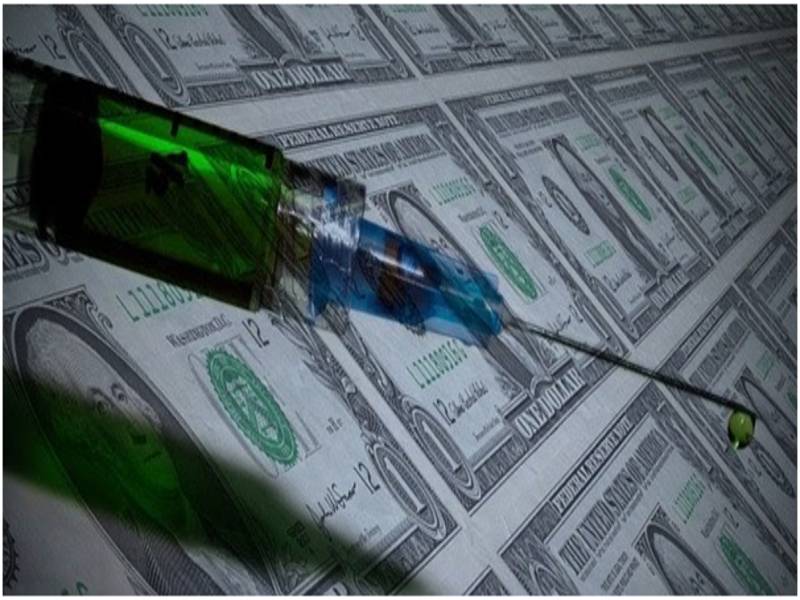 Budgetary funding for healthcare be increased in Poland

According to the provisions of the Law of the Republic of Poland on the Budget for 2021, budgetary funding for healthcare will increase by about PLN 11.6 billion compared to 2020, thus, the growth will reach up 104%.

In total, the funds to be subsidized for healthcare will amount to PLN 18.61 billion (approximately USD 5 billion), including:

In the meantime, the budget of the National Health Fund (NFZ) has increased proportionally getting over PLN 103 billion (approximately USD 27 billion) in 2021. The finance plan of NFZ implies 7.85% higher costs in compare to those in 2020. Consequently, this year Healthcare got 7.5 billion more than in 2020.

As a reminder, healthcare in Poland is subsidized from number of funds, with major parts by the state budget and NFZ. Finance distribution from the last makes it possible to almost completely cover medical services for the insured.

Currently, almost all laboratory tests, equipment monitoring (MRI, CT, ultrasound, etc.), operations, including such complex ones as bone marrow and organ transplantation, are covered by health insurance. Thus, the cost of prescription drugs that are bought at a pharmacy are reimbursed to patients from the state budget. This allows ensuring equal access to health services and medicines for all segments of folk.

Recently, however, the Presidium of the Polish Medical Trade Union addressed the Prime Minister to increase budgeting and focus on the issues of those suffering from diseases other than Covid-19.

“No doubt, the intention of Polish government to invest some extra costs from public money to fight Covid-19 must be good news for the Poles. However, the question is why the government so generously fighting one disease at budgetary costs, does save to fight other ones? Is the life of Covid-19 patients worth more?” asks the Prime Minister Krzysztof Buckel, the Chairman of the Polish Medical Trade Union

Dr. Bukel points out that Poland has the smallest public health budget compared to the rest of the EU countries (estimated as a percentage of GDP per capita). The total spent on health care (state budget and NFZ) in 2021 was only 5.3% of GDP.

“The promise to increase government budgeting of on health care to 6% of GDP by 2025 hardly can be considered as a breakthrough. Even such a dismal incident as the hunger protest of young doctors in October 2017 did not persuade the government to make positive decision towards increased healthcare budget,” was addressed to the prime minister.

Krzysztof Buckel also believes that in 2021 funding remains at a range lower than it must be to meet the needs. Funding gaps limit the availability of diagnosis and treatment for patients. Dr. Bukel estimates that several thousand people die in Poland every year due to insufficient funding, primarily from cancer.

“The trade union appeals to the Prime Minister with a request to consent a significant and sharp increase in health care costs in Poland and hopes that this appeal will be supported by the medical community, primarily by patient communities,” summarize the appellants. In conclusion, let’s compare the health budgets of Poland and the former Soviet republics, taking into account the population number.

In Poland, the total state budget + NFZ funds make up USD 32 billion. The population of Poland in 2019 is about 38 million people.

In Ukraine, health financing is carried out from the state budget only, which are mostly spent on infrastructure. The 2021 budget in Ukraine provides about USD 5 billion for its purposes. However, since there is no national health fund, the range of the costs from laboratory tests, instrumental examinations, operations, to medicines are paid from a patient’s pocket at the service facility. The population in Ukraine is about 37 million, according to the 2019 online census.

In Russia, for 2021, the state budget provides USD 15 billion, whereas the compulsory medical insurance fund (MHI) does about USD 34 billion. The total health budget is USD 49 billion. The population of the Russian Federation in 2018 numbered in 118 million people.

In Belarus, state budget expenditures on health care are about USD 655 million. There is no compulsory health insurance in Belarus, as well as in Ukraine. Belarusian citizens numbered in 9.5 million people in 2018.