POLISH AMBULANCE CALLS FOR DOCTORS: SOME HOSPITALS OFFER €12000 MONTHLY SALARY DUE TO THE DEMAND. 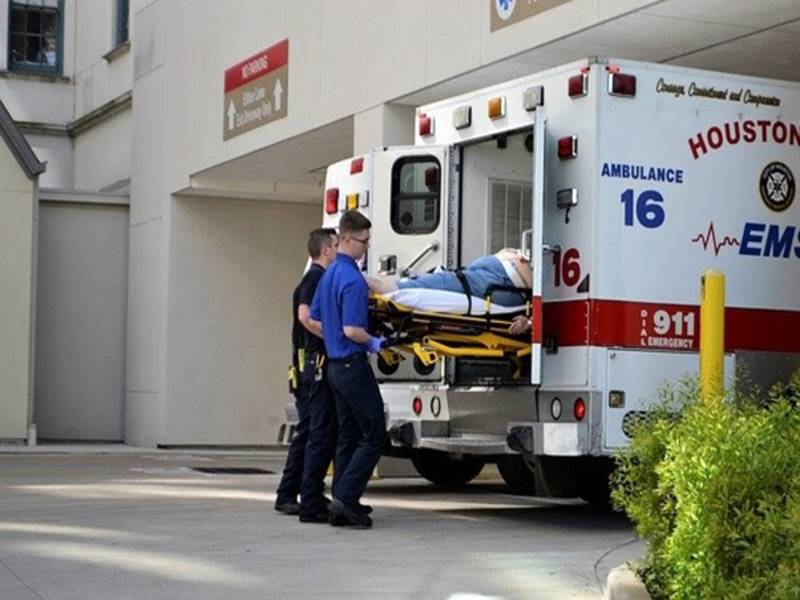 POLISH AMBULANCE CALLS FOR DOCTORS: SOME HOSPITALS OFFER €12000 MONTHLY SALARY DUE TO THE DEMAND.

The Specialty Hospital in Legnica offers new working conditions for emergency doctors. In its vacancy posted 2 months ago, there was PLN 54,000 (€12000) offered monthly to such specialists, but there was none applied.

The position specified in the vacancy was a doctor for SOR, which is the emergency department and has no analogues in Ukraine, Russia and Belarus. In these countries, ambulance doctors work only on mobile teams. The structure of the services is different in Poland. Doctors rarely participate as a part of mobile teams; those are usually paramedics, responsible for bringing the patient for assistance by a qualified specialist to the SOR department.

The Legnica hospital offered the SOR doctor 240 hours a month on duty, which is time and a half. A doctor would receive 225 PLN per hour of his work and earn 54 000 PLN for 240 hours. This vacancy was widely discussed in the media, and many doctors considered it unattractive due to overtime requirements.

As the management of the Legnica hospital said, the offered salary could be of interest to doctors, as the specialists in the field of emergency medical care working in Warsaw earn even more. The administration commented on the lack of interest from the potential candidates, as follows:

“Unfortunately, no one applied for this position. We received several phone calls with questions, but not a single offer came from either a specialist or even a resident completing his qualification training. Doctors are not interested in such conditions. They are not ready to work the number of hours we need, because most of them have obligations under other contracts. Moreover, there is a shortage of doctors in this specialty in Poland. Our data shows that there are too few of them in the region compared to current needs. Soon, hospitals might be at risk of sharp shortages for emergency doctors.”

There are 70 doctors In Lower Silesia licensed as an ambulance doctor, but not all of them having practice. Another 45 are undergoing qualification training. Overall, there are only 500 emergency doctors in Poland. There is only one such specialist in the Legnica hospital.

To deal with that, the hospital administration decided to reconsider the job offer for an ambulance doctor. “We plan to reduce the number of working hours per month. If we manage to hire a doctor being able to cover 240 hours a month, one more person will be enough to cover the rest. If we fail to hire such candidate, we will hire a doctor to work less (within standard hours) and 2 more additional ambulance doctors,” – they explained.

The hospital is also hiring other specialists except an ambulance doctor, such as hospital physicians (department heads).