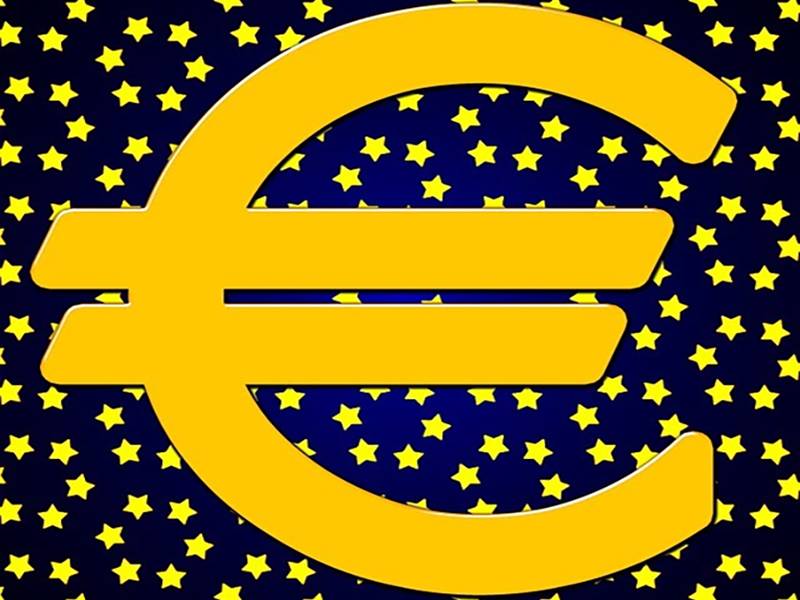 All EU member states, including Poland, are working on plans for post-pandemic recovery of their economies, which are to be submitted to the European Commission by the end of April. The government is pursuing to complete the project after April 20, and to publish its main provisions in May.

The healthcare to be one of the key areas of the economy to allocate received money from the EU Reconstruction Fund. However, according to some experts, planned additional funding is insufficient for this sector.

The National Recovery Plan is an investment and reform program introduced by the government for the coming years. Its goal is to strengthen the economy after the crisis and take it on a new path.

Poland will receive about 44 billion euros from the EU Reconstruction Fund to combat the consequences of the pandemic and will become the fourth largest beneficiary. According to EU requirements, 37% of these funds to be spent on green transformation, 20% – on the development of digital technologies, and 17.9% to be spent on healthcare.

At the end of February, Polish Health Minister Adam Niedzielski introduced a draft plan for post-pandemic healthcare recovery. Such sectors as infrastructure and e-health, medical personnel, medical sciences, pharmacy and medical equipment are planned to allocate the money for development. It is more than 4 billion euros of additional funding.

However, representatives of Polish science, including the deans of the pharmaceutical and chemical faculties of the country’s leading universities, called for an increase in the amount of funds for the development of the pharmaceutical industry. In their opinion, this is a historic opportunity to develop pharmaceutical production at the expense of the EU, which would modernize the economy.

One of the major priorities of Polish healthcare is to develop medical personnel. In this regard, the Minister of Health emphasized while introducing the draft plan: “It is not infrastructure that causes recovery. It is the personnel that is the bottleneck not only in the fight against the epidemic, but also in the recovery of the health of the Poles”.

“We want to work on increasing the number of medical personnel, creating appropriate conditions for their training, investing in the modernization of the training base and the introduction of a motivation system”, emphasized Adam Niedzielski.

The work on the plan for the reconstruction of the national economy is coordinated by the Ministry of Development, Labor and Technology. On April 2, the process of public consultations ended. According to Waldemar Buda, the Deputy Minister of Labor and Regional Policy, the draft plan provides for a significant increase in funding for the hospital sector.

As a reminder, in 2021, the Polish state budget provides for about USD 5 billion for health care while the amount of funds from the National Health Fund is more than USD 103 billion.

When is the Polish economy expected to start recovering? The national immunization program can help unfreeze a significant part of the economy in late May – early June this year, which was stated by Prime Minister Mateusz Morawiecki. He stressed that the pace of lifting restrictions depends on the pace of vaccination against coronavirus. According to the Polish Prime Minister, about 25 million Poles must be vaccinated in order to return to the normal.